Thanks to Jennie Quick we have this contribution, a wonderful bio of Richard Walsh:

My information of Richard Walsh before he came to Colusa County is meager. He was born in County Kildare, Ireland, May Jo, 1820. He came to the United Sates in 1842, and visÂ­ited first at New Orleans, and from thence to St. Louis. On the breaking out of the gold fever in 1849, he started across the plains among the first. When he got to Green River, he saw a splendid opportunity for the establishment of a ferry. He ran this ferry until most of the emigrants of that year had passed and then brought up the rear for California. I knew Richard Walsh first as a Shasta merchant and a shipper of goods by teams through Colusa, and he was among the first to load a boat, the Benicia, in 1851 for Colusa. While engaged in teaming, he found it convenient to establish a ” ranch ” on the route, on which to keep his stock in winter, and rest up such as might be tired out, and he built a house on the river just above St. John. This was as early, I think, as the spring of 1851. Very shortly after this he bought cattle, and commenced to raise stock for the market. He was also among the first in the valley to grow barley and wheat for a business. Soon he concentrated all his interests at this point, and went to Kentucky and brought out some fine short-horn cattle, being the pioneer in that business in the State. As a consequence, he took the premium on catÂ­tle at all the earlier State fairs. He did as much as any other man to build up the State fair. 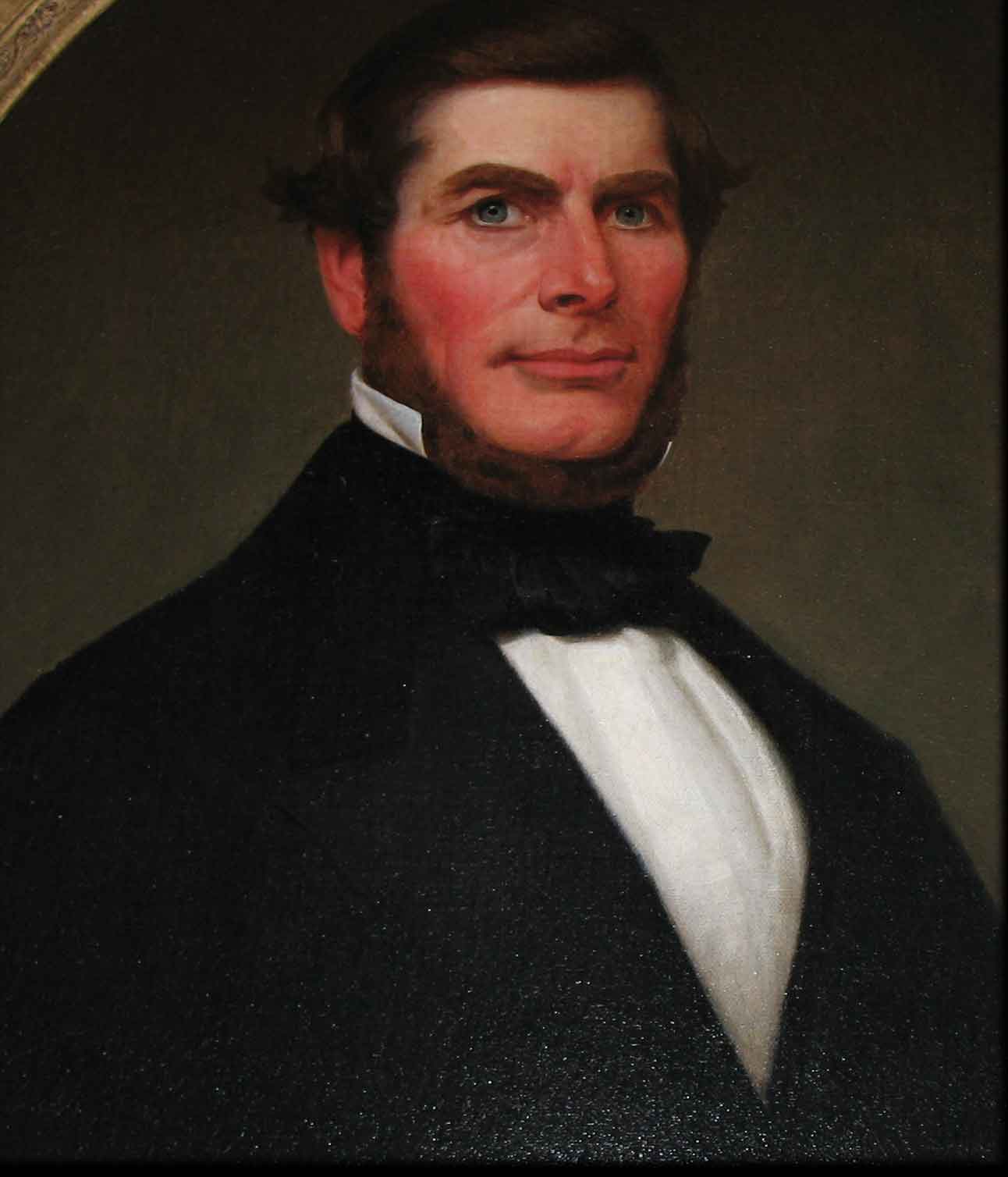 The land around him was purchased as it was offered for sale, until at his death he was the owner of some twenty thousand acres of the best land in the State. This was left to his wife during her life-time, and then to his sister, Mrs. Chambers, of St. Louis County, Missouri, and her two sons, Joseph L. and Charles D. They own it yet. As a merÂ­chant, as a farmer, and in every relation in life, Richard Walsh built up a reputation for honesty, and all the high moral virtues second to no man who has stepped on the soil of California. At the time of his death, his word would have been taken for any amount of money he would name by any resident of the SacraÂ­mento Valley. In physique he was the model man. Being physically and mentally strong, his energy knew no bounds. He never took hold of any business with an idea of the probaÂ­bility of failure. In his likes and dislikes he was positive. He was half-way nothing, and as a consequence he believed in and practiced the teachings of the church to which he belonged, with his whole heart. He died April 30, 1866.