Dear Friends and Family,
On Friday, October 2nd, My brother Jack died in an accident in Albany NY. It was a tremendous shock to me and my family, and it’s taken a while for us to process the news. We decided to have a very private, family ceremony up in the Adirondacks at a church that has been our family church for generations. I hope those of you who knew him will understand.

My brother Jack was an amazing human being. He was the smartest, most earnest, and ultimately, the most courageous man I’ve ever met. He showed me and my family what it meant to truly fight for what you believe in and to fight for the people you love. He and I had the time of our lives out in michigan, building the boat you see in the picture. It was his lifelong dream to build a wooden boat, as well as master Greek and Latin (which he did at BU). I feel a great ache and emptiness, knowing that we won’t be able to build the next boat we planned on, and that I will miss his emailed introductions to calculus, or that I’ll never again desperately try to follow along as he expounds upon the intricate details of translating Tacitus. However, I know now that his fight is over and that he will no longer have to battle the demons of his disease ever again, and for this I am both relieved and devastated.

I’ve included Jack’s obituary as well as some of my favorite poems by him.

Some of the last words he wrote were: “Love trumps all- it is stronger than hate or fear. Love is the pure reality coursing through the universe.&#8221

On October 2, 2009, in Albany, New York, John â€œJackâ€ Coffey Cromie died in an accident. At the time of his death, Jack was full of hope and love, with exciting plans for the future. The son of William J. Cromie, MD and Cynthia P. Cromie, Jack was born in Philadelphia on July 5, 1972. A graduate of Albany High School, he studied classics at the University of Chicago. Jack completed a tour of duty in the United States Coast Guard, serving in Sitka, Alaska and Seattle, Washington.

A man of many interests and talents, Jack translated ancient Greek and Latin literature, wrote poetry, enjoyed all things associated with boating and recently built a wooden boat in Michigan. Jack was a crab fisherman in Alaskaâ€™s Bering Sea, hiked the Adirondack High Peaks and the Appalachian Trail, ran the Colorado River through the Grand Canyon in an 18 foot paddle raft, kayaked the Acadia National Park in Maine and completed the Adirondack 90 mile canoe race in a two man canoe. He continued his studies in the classics and mechanical engineering at the University of Maine, SUNY Albany, HVCC, RPI and Boston University. Jack was beloved by his large extended family and many friends.

A private family funeral was held on October 7th at Holy Mother and Child Church in Lake Luzerne, New York. Internment was at St. Maryâ€™s Cemetery in Corinth, New York. A memorial service for Jack will be announced at a later date. Those wishing to remember Jack may make contributions in his memory to Assisi in Albany, Box 3948, Albany, New York 12203.

Andrew Jackson – a canine sonnet
chaos keeper of hot affection dispersal.
protection against the lions of introspection
against the lions of the primordial jungle.
giver of sunshine adoration,
closing ranks around the human pride
in an axis of mutual advantage
with a language of quid pro quo cheese message.
sorting and classifying the world nose-eyed.
poised on the edge of pell mell
explosive purveyor of loud-mouthed terror.
bounding vigorous morning bell.
bed and couch cozy usurper.
preternatural tension when startled at drink
lonesome night music of instinct.

kate’s dilemma – a sonnet
the corps of world discovery
discerning butter from dragon fly
messy tumble of night sky
giant respite of the tree
basking in daddymusic mommylove
the chairness of chairs revealed
enlightenment in a schoolyard shove
unwrapping the mystery of the concealed
what if all were scraped knee, what then
terrifying vista of endless pain
fierce exploration tethered to parental chain
tethered to the sun on whirling moon
the pain of sharing hidden treasure
turns to the bounty of heady pleasure 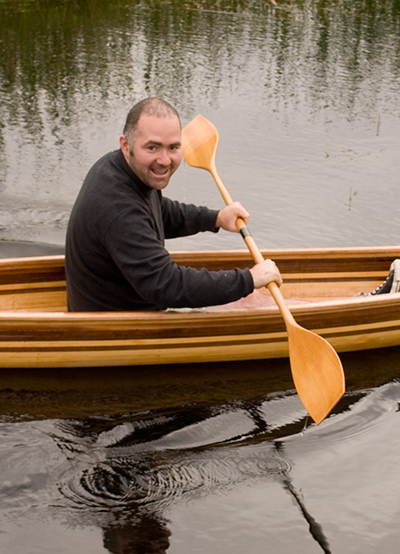