“[We] had a great family outing this past weekend with the whole crew minus Clare, Lawrence and Darren. Lots of snow and this is one of the ways crazy northeasterners have fun in the winter time. Wanted to share them with you and all the family sends their love.

Cynthia has a new four legged boyfriend named Finn McCool who sticks pretty close to her in deep snow!!” 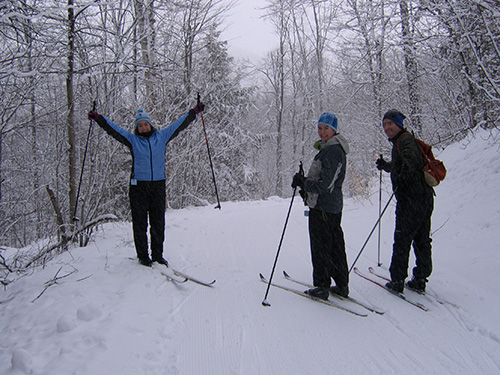 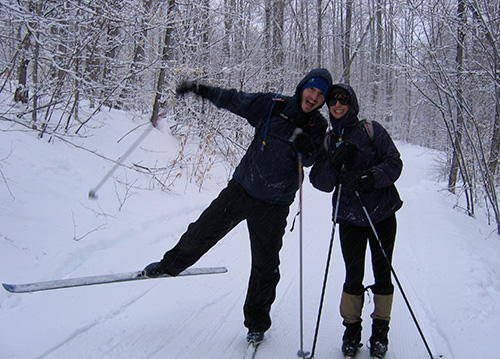 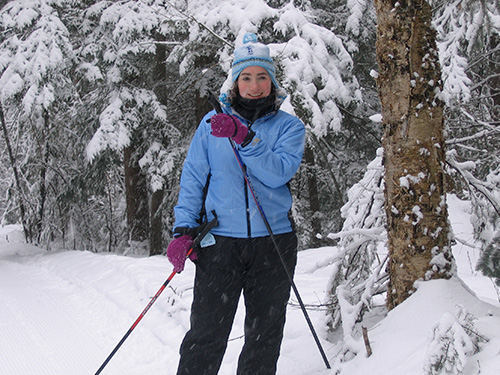 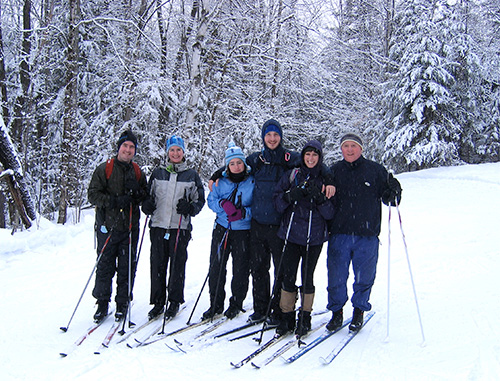 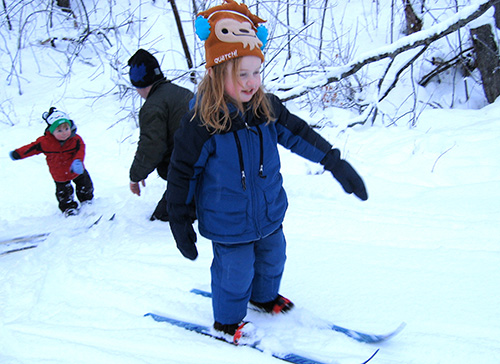 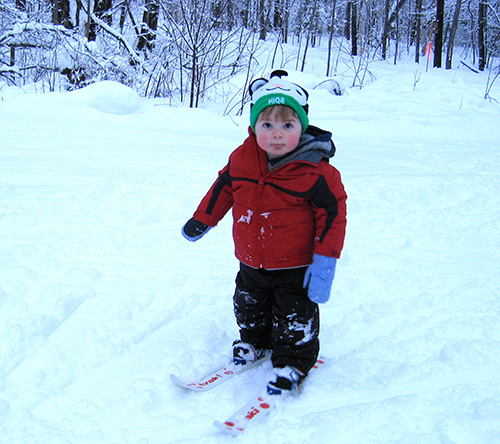 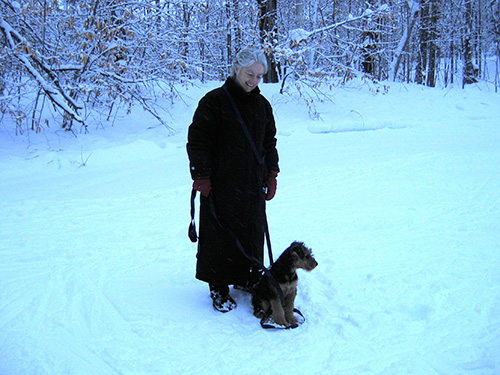 At this same time, out here in the midwaste, our Farm Manager is busy with the late winter burn off. This is done to keep undergrowth under control, promote wildflower diversity, and inhibit the spread of undesirable invasives such as the dread brush honeysuckle. On pond levees this also prevents growth of trees which disturb the pond structure.

First we kindle a small fire to get things started… 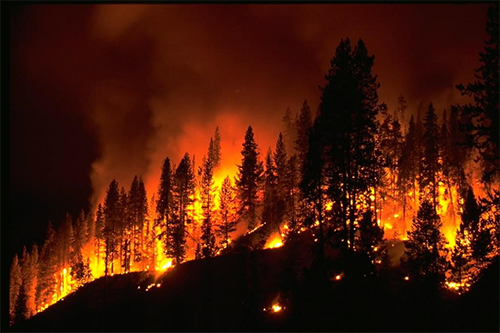 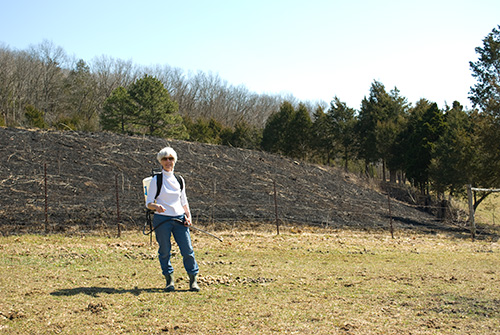 Alarmed about comments like “My, you’re looking prosperous!”? You are not alone! New data have appeared about the perils of portliness – this report from American Sports Data:

Obesity is proliferating in the United States: 3.8 million people are over 300 pounds, over 400,000 people (mostly males) carry over 400 pounds and the average adult female weighs an unprecedented 163 pounds!”

As an Exclusive Service for OurRumpus subscribers I have decided to share with you the Wisdom of Tron, the antidote – here’s a free video which may provide a last-hope alternative for those of you struggling with weight gain. I can assure you that this is a reputable and extremely well trained fitness practitioner – listen up!

CAUTION:Consult with your personal trainer before adopting any of the more rigorous routines of Tron – start slowly, but remember – change is within your reach!

A few years ago while visiting Albany NY for a wedding, Bill Cromie introduced me to the All Blacks, the premier New Zealand Rugby Team. They were matched up in a championship event against their traditional arch rival, the Springboks of South Africa. Bill, a former rugby star and an avid fan, had a subscription cable channel which produced phenomenal viewing of this match, capturing the excitement of an immense and enthusiastic crowd. At one point, disappointed by a referee’s call, several fans leapt first onto the field and then onto the referee who was handily dispatched by ambulance to the local emergency room. But the most unforgettable part of the match for me was the opening ‘Haka’, the Maori War Chant, an example of which I wish to present here for those Rumpians who may not have seen it before:

With that The Chamberlain wishes to welcome the newly re-connected Kiwi relatives to OurRumpus and to acknowledge the accomplishment of their All Blacks team. Knowing full well that other Rumpians especially those from Australia, might bristle with these accolades, I list the recent results of the Tri-Nations Championships and rest my case. (The Tri-Nations matches up the 3 southern hemisphere powerhouse teams – New Zealand, Australia, and South Africa – all top tier international competitors)

Quite a record for the Kiwi’s.