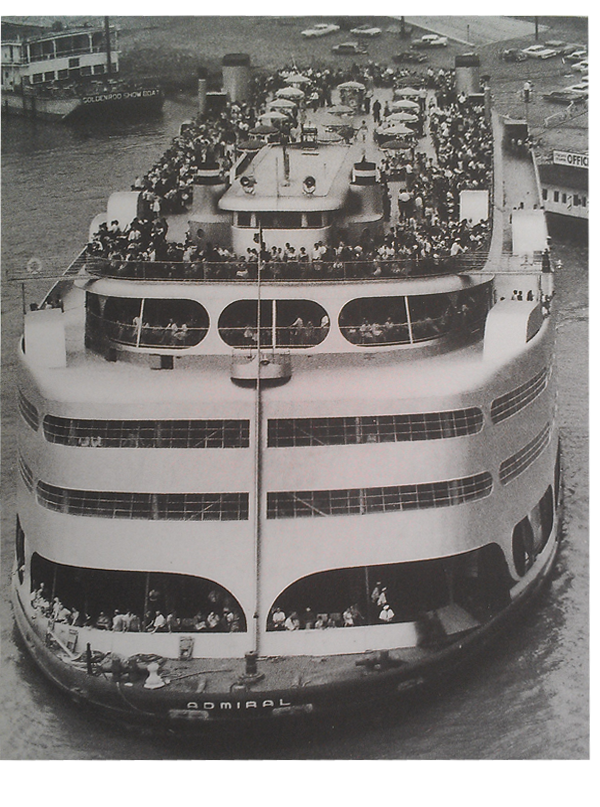 The Admiral – A History

Here is a great read for those with an interest in St Louis history and who have fond memories of one of our bygone treasures, The Admiral (Little River Books, Florrisant Mo, ISBN 13 978-0-9841503-2-8), by J. Thomas Dunn. The clan’s prolific book publishing continues unabated.

This is a history of a family (the Strekfus family), an industry (the riverboat excursion business), an indeed an era (of design, music, and fashion). It provides a fascinating retrospective about what was a St Louis riverfront landmark for 75 years. Included are literally hundreds of photos and news clippings which for many of us will be nostalgic, including iconic photos of such greats as Louis Armstrong and Fate Marable.

“…Fate Marable [the boat’s famous band leader] told the story about the time in 1921 Captain John Strekfus nearly dragged Louis Armstrong off the bandstand ‘because he was too bashful to sing a song’.”

… an article in the St Louis Post Dispatch in July 1908: “The ‘new barn dance’ — the rage among young people here — was banned by Captain John Strekfus from his excursion steamer JS. Members of the Alton Social Club were whirling through the dance when Strekfus stopped the music and denounced the dance as indecent ‘because of the display of hosiery.'”

“On one occasion two men got into a fight on the Admiral’s fourth deck promenade; one threw the other overboard. He was arrested but couldn’t be held because they couldn’t find his foe. He was arrested again two weeks later when his opponent resurfaced down river.”

A final snippet concerns the young St Louisan Mazie Krebs, a W.U. grad in Industrial Design who landed the job as interior designer of the Admiral… 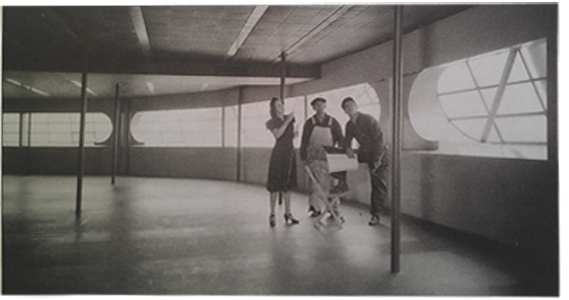 “One of Mazie Krebs’ ideas was to give names to the ladies’ powder rooms…[she] decided to use the names of the most popular movie stars of the period: Deanna, Sonja, Greta and Glamour” 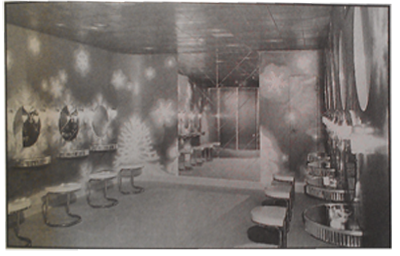 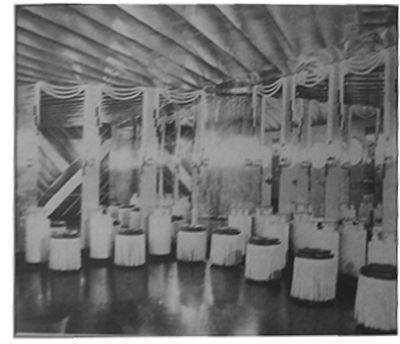 Admiral is a chronology in three parts. The first is the story of a family and its role in the creation of not only river boats but an industry. Next is the history of riverboat cruising and all that this entailed, with special emphasis on entertainment, especially music and dance. Finally there is the story of the boat’s final dockside days, with the politics and intrigue of its multiple owner/investors (Six Flags – $36 million expended, John E. Connelly’s recurring entrepreneurship, and finally Pinnacle Entertainment). All in, over $100 million dollars were spent during this final phase in an attempt to revitalize her. This is an astonishing amount given the unwillingness of bankers to lend more than $500,000 to the renovation effort at the outset of this phase of the Admiral’s history.

Capt Clarke “Doc” Hawley ends his introduction to this history with:

“In this enjoyable and informative book Tom Dunn traces the history of the Strekfus Line in general and the S.S. Admiral in particular with all of the intrigue associated with the closely managed and famously secretive ownership and the sad demise of the largest and foremost excursion boat ever.”

Congratulations to Tom on the production of this wonderful treat! Copies of his book can be obtained by writing:

PS – For an explanation of our blog’s title, you’ll have to refer to page 40 of this history…

*LC acknowledges links to the author which though unseemly are inescapable. He has thus far been unsuccessful in efforts to share in the profits of this venture.