Fresh from the forge…best news first. From Eleanor and Ralph Kalish comes a most welcome update:

Manning is home from Afghanistan! We have seen the whites of his eyes and hugged and kissed him in Watertown, NY (home of the 10th Mountain Division at Ft Drum). To say that he looks great is a gross understatement! Thank you for all your support and prayers. We are more appreciative than we can ever say.
Thank you and love,
Eleanor and Ralph

In addition to that, The Kalishes also received culinary praise from St Louis Magazine where a recent review of their new eatery Crushed Red was a home run. You can read about it here. To quote from the review, Ralph and Powell “crushed it!”

This past weekend, Anne Dollimore organized a very successful outing at Moone Athy – the first concerted family effort to take on the dread amur honeysuckle scourge which has ravished our woodlands. Anne was able to recruit a large team of both family and friends and an extraordinarily beautiful day was spent extirpating this noxious invasive. Participants included Jennie and Richard Quick, Eddie Fehlig, Davie Pentland, CiCi and Charles Thompkins, Hugh and Katherine Law, as well as several of their friends and neighbors. This is a first effort in a long term endeavor. Initially I was skeptical about the prognosis for this but having observed Sarah Dunn’s success at Dunnhill over the past five years I have become a full fledged convert. I add here some small images showing the chief characteristics of this invasive, its lance like leaves, bright berries, and its propensity to take over. 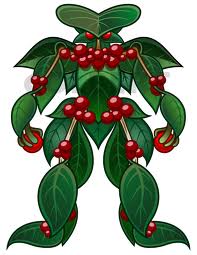 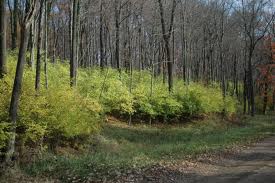 An Understory Ruined by Honeysuckle 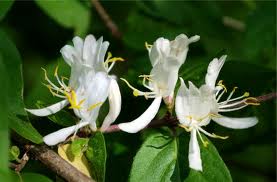 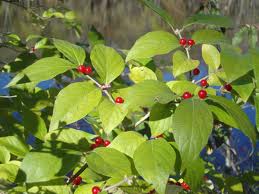 Here are a few snapshots of some of the amur eradication crew. Apologies to those not included… 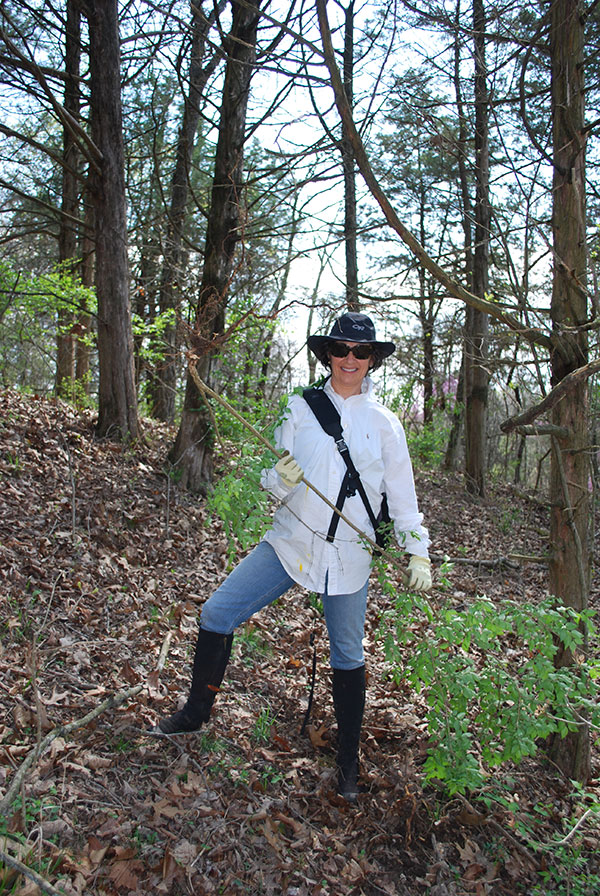 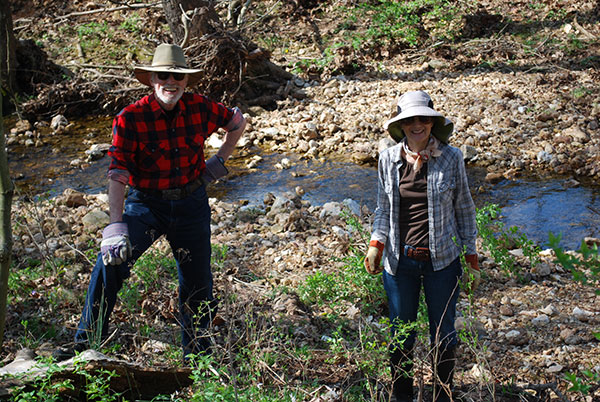 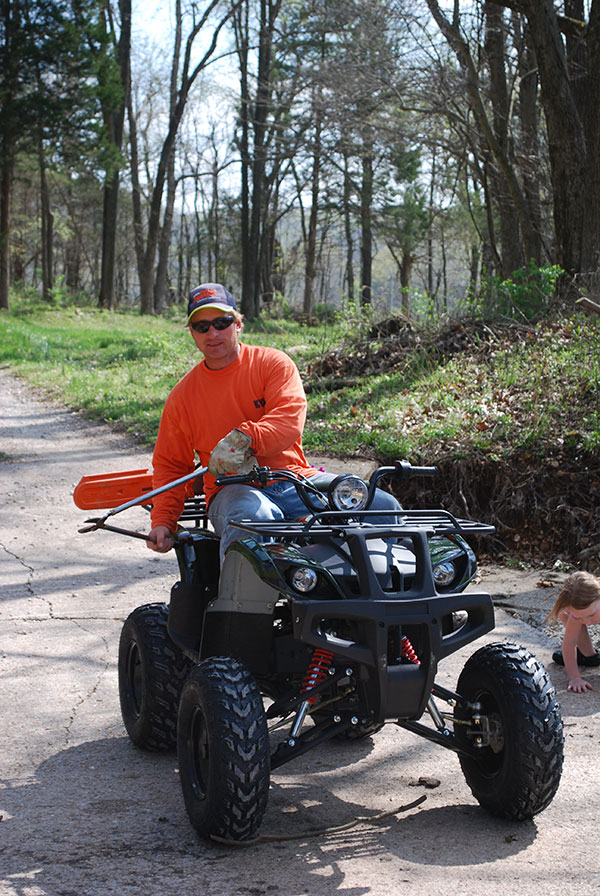 Finally, and completely unrelated, here’s the second installment of Polky’s Audio History in the Cloud – about an hour’s recording done at the Racquet Club St Louis, 27 February 2000, by John Curley. As promised, these are being gradually digitalized and uploaded – some fascinating history…