Awhile back we solicited summer travel photos from the clan – at long last here are a few. Thanks to Hugh, Katherine and Sarah Law for sharing pictures from their recent trip to Spain! 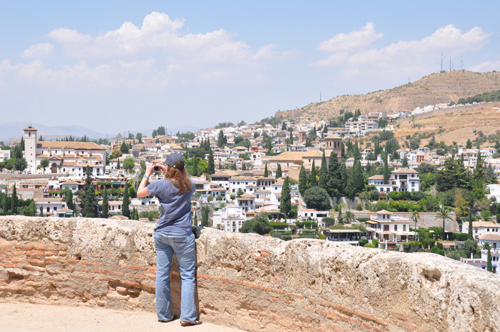 Sarah overlooking the old Arab Quarter of Grenada, from the Alhambra 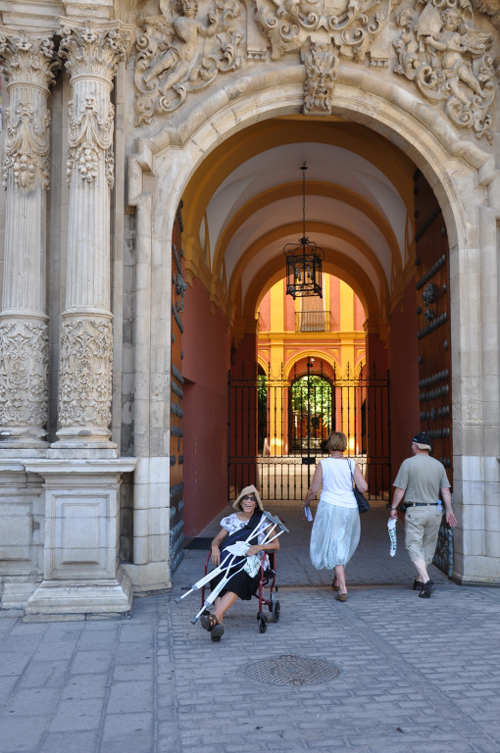 Katherine in front of the Episcopal Palace in Seville 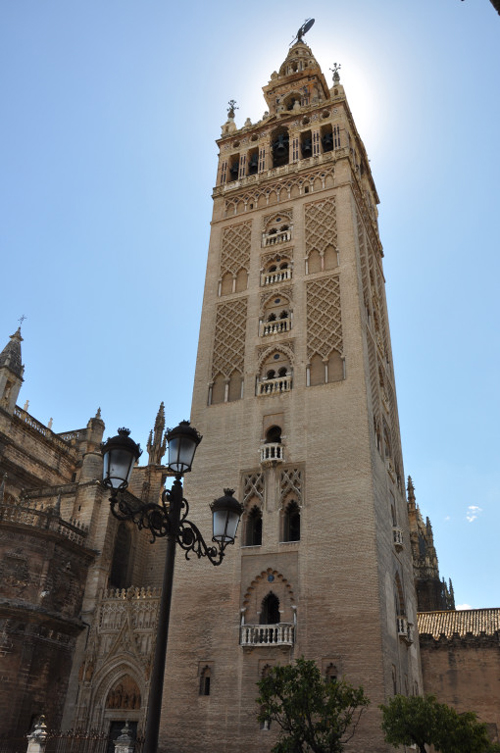 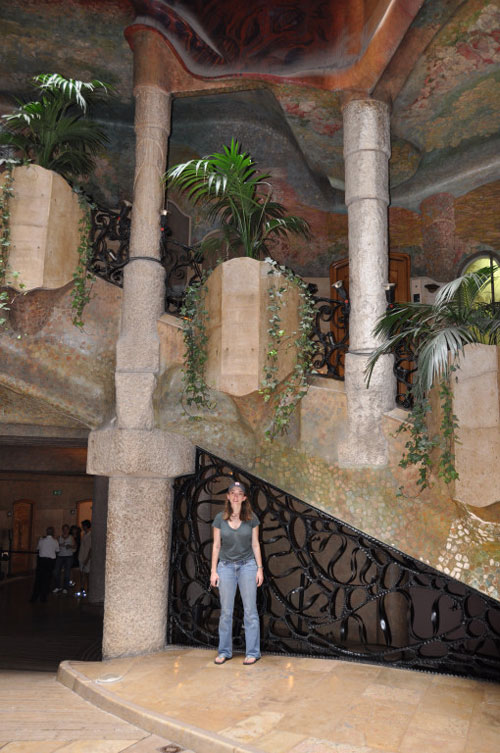 Sarah at La Pedrera (Catalan for ‘quarry’), in Barcelona 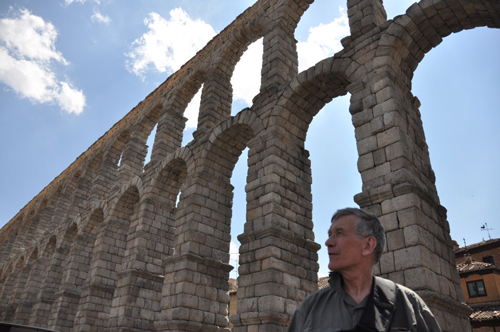 Hugh at Roman aqueduct in Segova

OK, we’re still awaiting pictures from Armenia. And from the Portofino MBA sailboat races too.