A Triolet from Jack

“Trivial” was not part of Jack Cromie’s vocabulary. Nothing he did could be described as such. Among many other pursuits he read and wrote poetry with passion. Here is an exquisite triolet*, an example of Jack’s poetry that Bill and Cynthia printed out for his memorial gathering:

We will reminisce about him for awhile. Add recollections and photos if you’d like. Here’s a photo from years ago…. 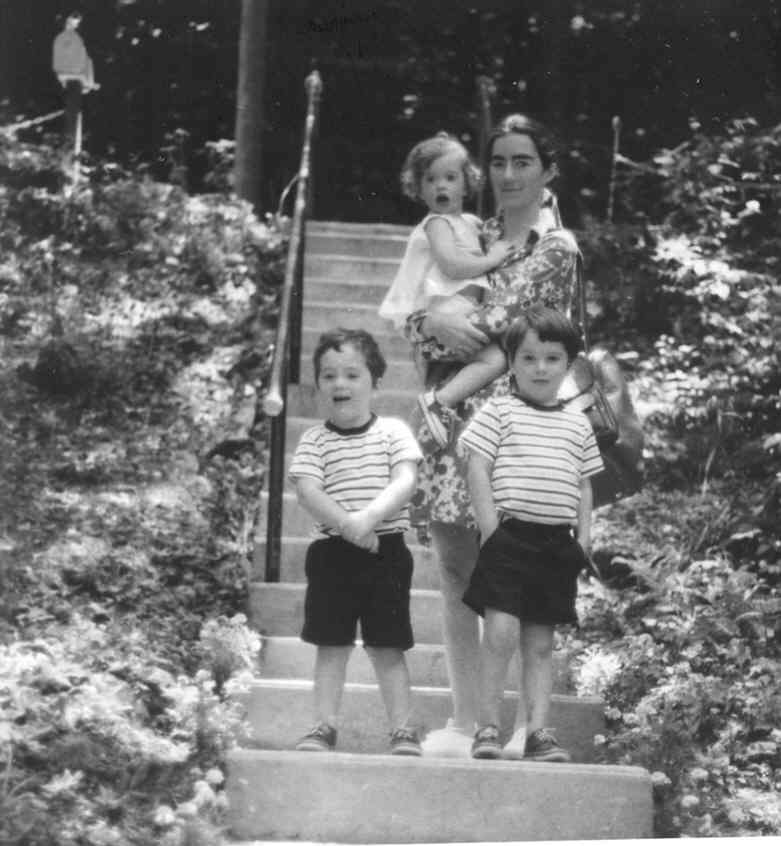 * From Wikipedia: A triolet is a one stanza poem of eight lines. Its rhyme scheme is ABaAabAB and often all lines are in iambic tetrameter: the first, fourth and seventh lines are identical, as are the second and final lines, thereby making the initial and final couplets identical as well.